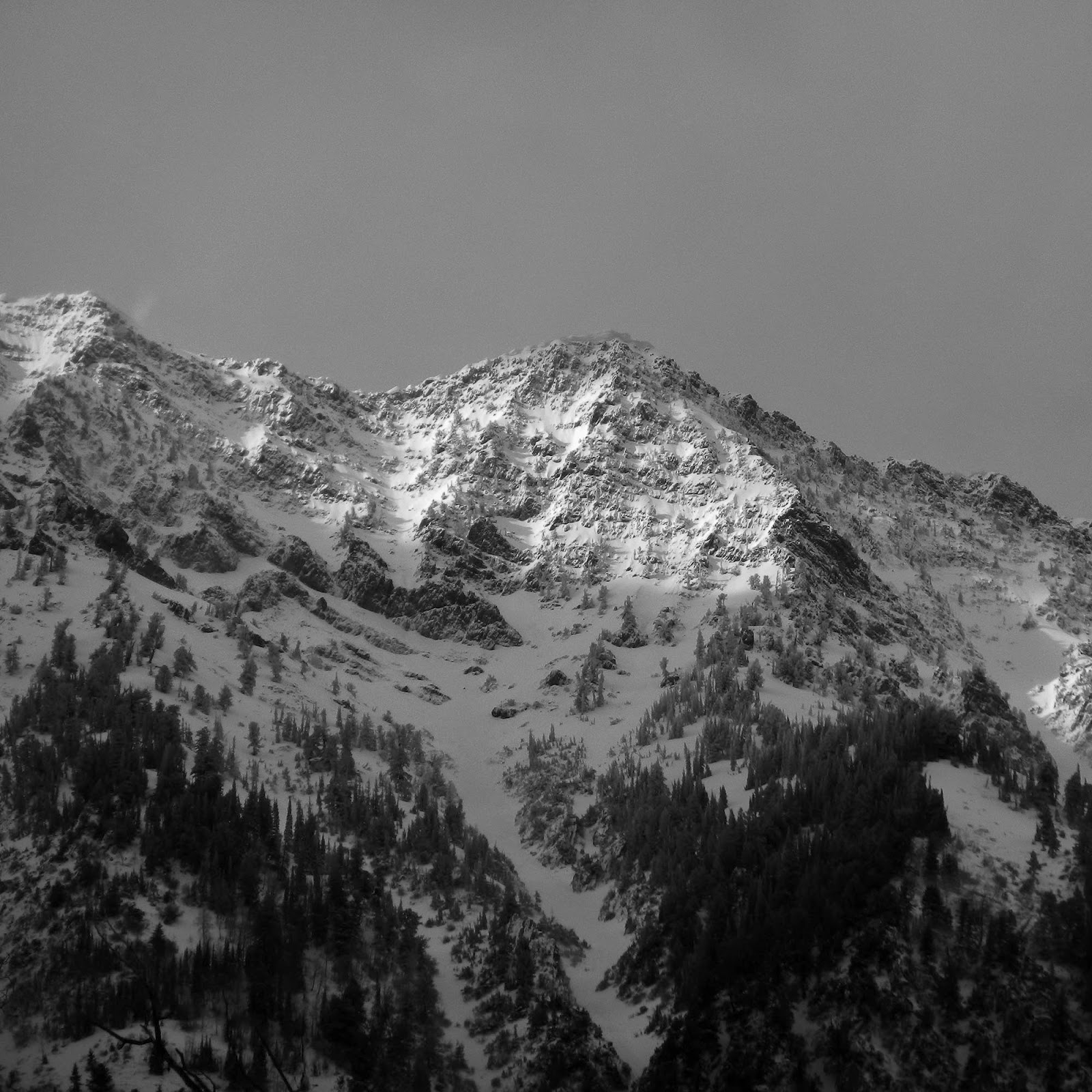 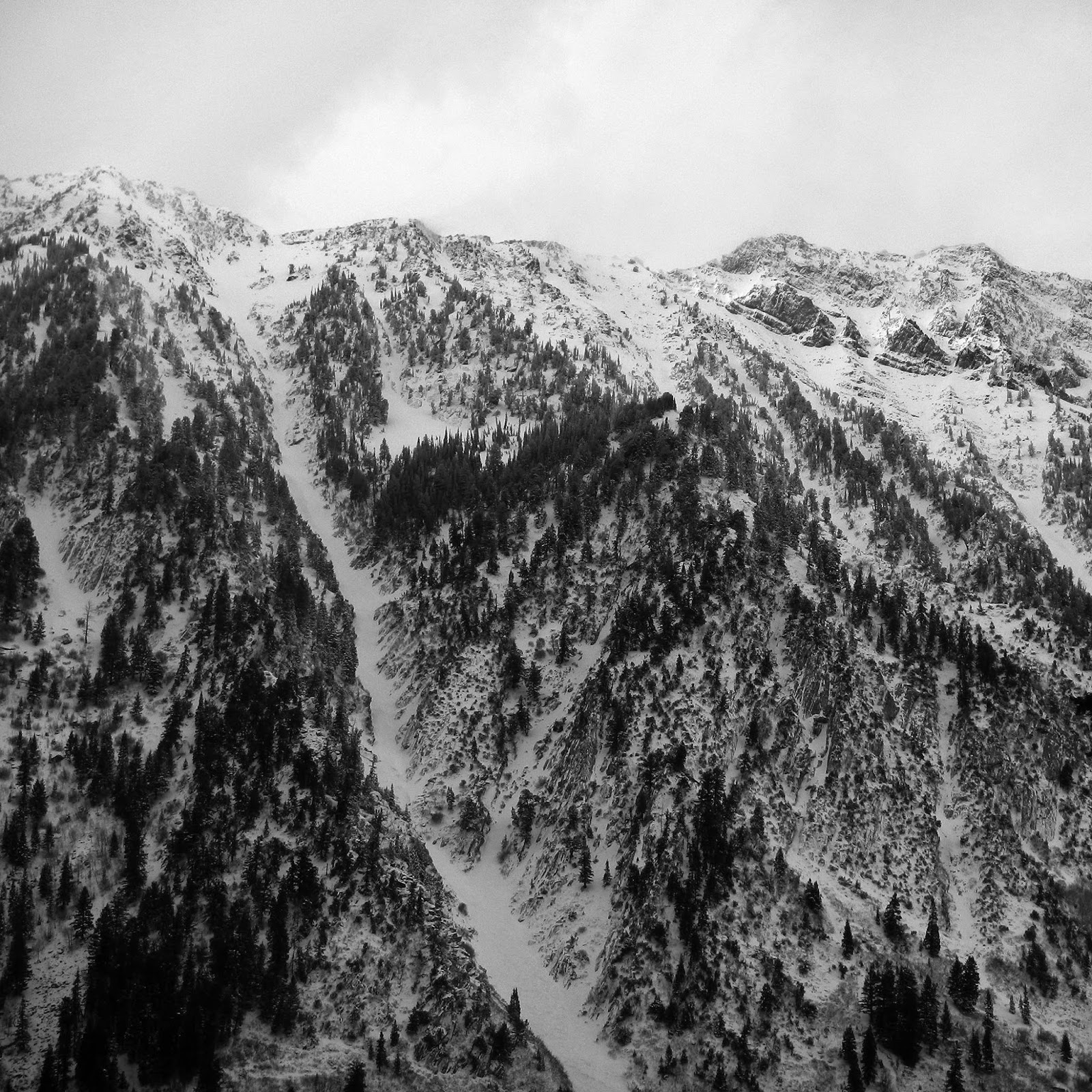 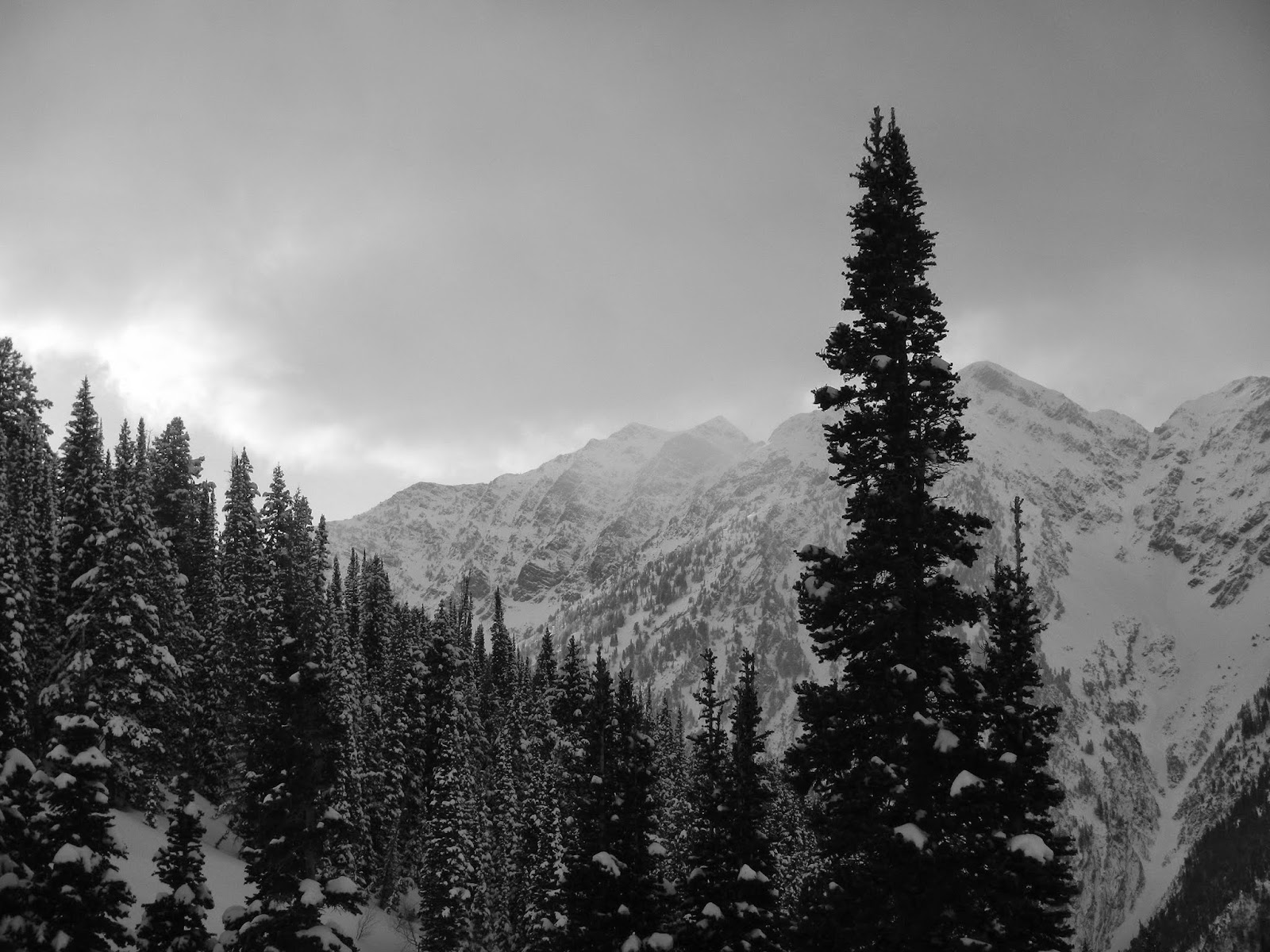 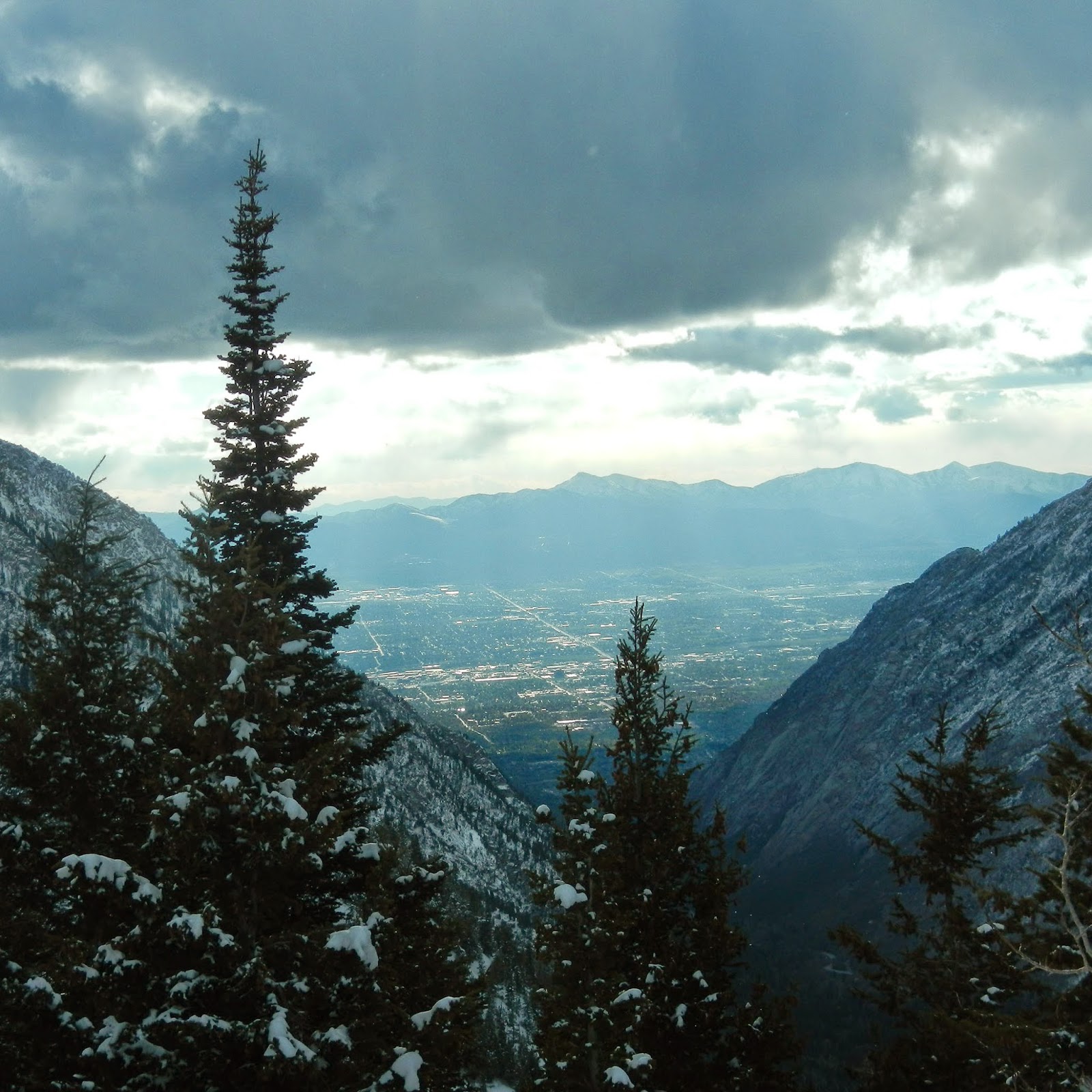 I had a really close call with an avalanche tonight in Pink Pine.  We saw signs of wind loading but I felt comfortable in the zone because in all the years I have been riding in Little Cottonwood I have never seen that zone slide, even during big storm cycles.  It made me have a false sense of security and made me ignore the danger signs around me.  Even with the mistakes I made tonight the things we did right probably kept the situation from becoming worse.  I verbalized as soon as we got out of the car that the initial rollover in the run was something to pay attention too.  I stated this out loud even before I strapped into my splitboard.  It was like I knew that there was a possible risk of avalanches in the zone and even stated it to the others, but for some reason I didn't really believe that the risk was as real as it was. At the top of the run I stated I was going to do a ski cut and see if the slope would run.  For whatever reason I then stated that I thought the run would only slough and I decided against doing the ski cut.  Big mistake. I dropped in and then I noticed the slope buckle about 40ft in front of me.  It took me a fraction of a second to realize that I was on a parking lot sized slab and it felt like I was being shot out of a rocket.  I put the Avalung in my mouth, starting swimming and doing my best to carve out of the slab.  With waves of snow going over and around me with my Avalung in my mouth I was able to stay clear of the trees and eventually was able to dig an edge in and get to the side.  My biggest fear was being ping ponged into the trees.  I verbalized before I dropped in that if something slid I was going to try to get flushed through the open zone, which thankfully happened.

I definitely learned a lesson tonight. Some things we did to perfection and some things we ignored. Complacency kills.  Always follow avalanche protocol even if you feel safe, you are in the mountains and they can be unforgiving. Talk about what everyone is going to do if something does go wrong. Verbalize the plan out loud.  Speak up if you feel uneasy about something.  Griffin said afterwards he wished he told me to go through with the ski cut.  He wanted me to do the ski cut but I didn't.  The run fractured right along where I would have done a ski cut.  I had powder panic and didn't want to lose out on a couple of powder turns so I opted out of the ski cut.  I played with my life over a couple of deep powder turns, how stupid! I didn't treat the slope with the respect it deserved. Always travel one at a time in risky areas. Only having one person exposed to danger allowed Trevor and Griffin to be available to assist me if needed after the slide. I always wondered if something slid would I be able to remember to put the Avalung in my mouth, and I did. I will probably have more thoughts but I am still processing the whole night. The layer seemed to have collapsed on a layer of graupel. The photos do not do the size and power of this avalanche justice.
Posted by Forrest