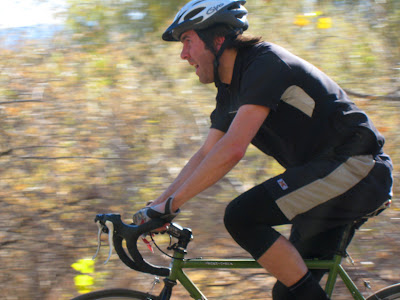 I have been able to do one ride since October 2nd due to my injuries and that was last Saturday, then I got sick this week. So what does one do when they have not been riding for over 5 weeks? You go sign up to do the Cyclocross State Champs and get your teeth kicked in. Thats what I call not being afraid to step into the fight ring. Big thanks to Matt O. for the wheel hookup and for Sly dropping it off making it all possible. 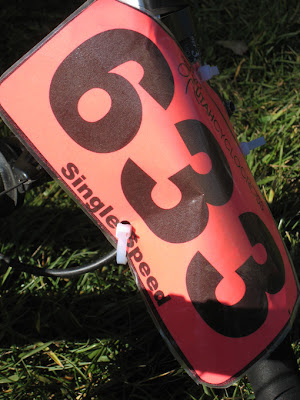 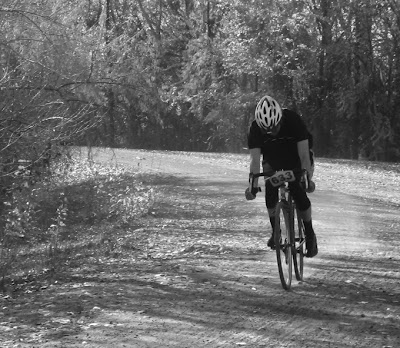 Believe it or not I had a excellent first half of the race and was in the mix. It felt good to race again. Through the entire race I felt great in all the technical sections and had real good focus, but I just did not have the power to hold on due to all the time off the bike and ended up second to last, fading real hard the last two laps. I guess any result is better than not racing though. Most of my fellow racers have no bike handling skills. It's funny how I would gap people through those technical sections only to have them power back up to me on the long drag strips. I also love how one single speeder jumped into the race late cause he missed his start, but decided to jump into 3rd place. Look dude, I am cool with you joining the race if you missed the start, just jump in at the back of the field. By the time you jumped in, people had buried themselves to get those positions, you didn't earn it. 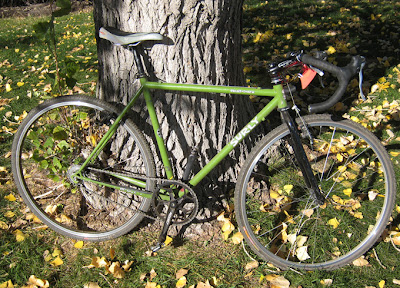 The Surly was awesome today. I ran a 50x22 gear, I think a 50x20 would have been better for this course though. People were commenting on my big rings. When riding singlespeeds its all about the chain wrap. I rather have the extra weight of the bigger rings than the option of a lighter small ring. On a small ring your chain is wrapping less cogs. With more chain wrap you can dig the chain into more cogs for some extra power. It feels better to run a 50x22 versus the same ratio of 42 x19 setup. Also with more chain wrap you have less chain bounce. 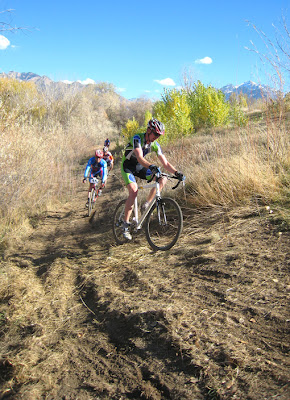 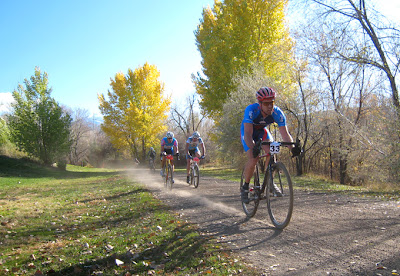 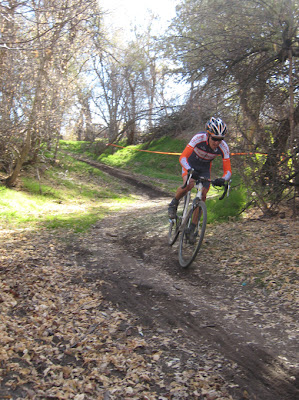 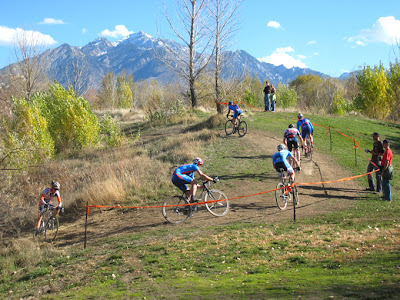 The course was pretty fun. I live close to the race course and ride here often. However I would have liked to see less of the long drag strips and more turns to keep it technical. Instead of drag racing up and down those long dirt roads, have a turn go up some of those side hills. Maybe also take us through some of those animal corrals to use some of the sandy sections of Wheeler Farm more. Also I think this race course needs a good long running section to give it more of a cross feel. I saw at the Cross Vegas race they set up a tall barrier with like 5 smaller barriers after it that went into a 180 degree turn. I think if the terrain does not allow for long run ups, just create them. 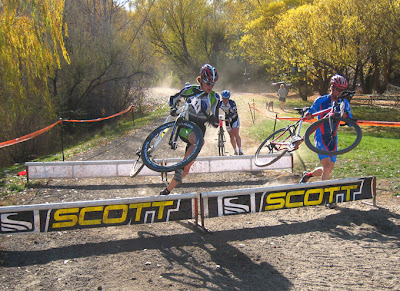 Peterson once again clawed himself up to the front from another dismal start. I see a lot of talent in this young kid. However if he races like this at the bigger National races he is going to get slaughtered. He was able to pull off the win at RMR riding that way, but if there were 100 people in that field, the traffic would have kept him from moving up to take the win. He either needs to warm up longer before the race or work on his starts. It would be a shame to see all that talent wasted due to not being able to get position at the big races. 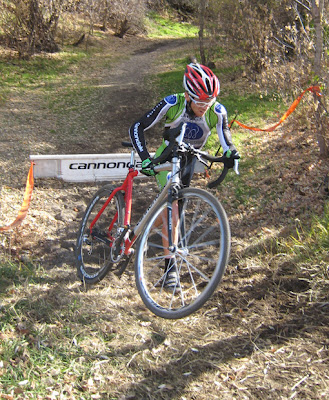 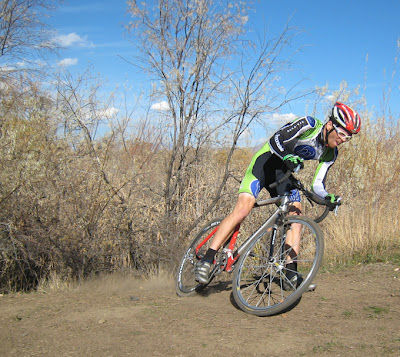 Bart made the pro win look easy today. By the end of the first starter lap he had a 10 second gap and it would only grow. I think he showed once again why he is the man to beat. He is off to Costa Rica for possibly the Worlds toughest mtn bike race, the La Ruta De Los Conquistadores.

On a final note I guess this was the biggest State Champs to date. I honestly think Cross racing is the next big thing. Mtn bike racing peaked in the 90s and I see Cross taking its place. Its spectator friendly and its a good way for the mtb world and road scene to collide and duke it out. I want to know why I only see a fraction of the guys I race against on the mountain bike showing up to race Cross? Man up and race, besides cross is a lot of fun.
Posted by Forrest