Well I finally got this blog started. As a family, this is the most snowboarding we have done together. The boys are ripping! 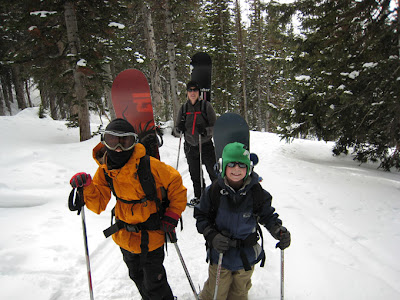 My wife didn't start snowboarding until she met me. She has come a long way too! Never too late to learn! 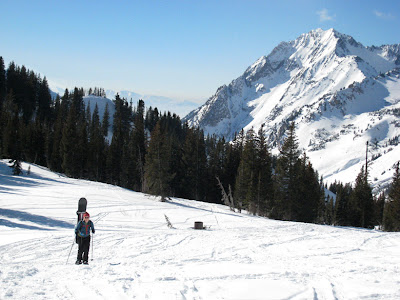 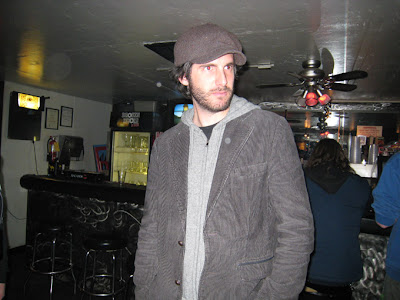 I think Sam is excited for the upcoming yurt trips! 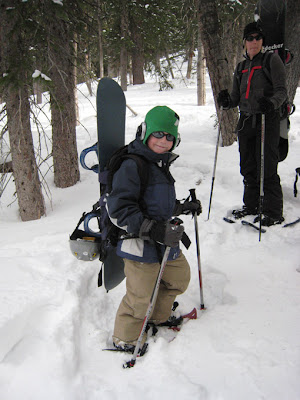 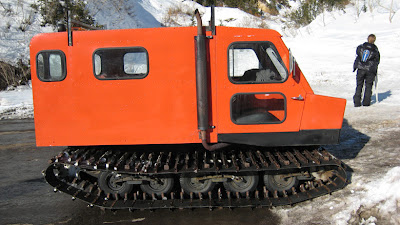 This is going to be the next vehicle I buy. Throw the family and friends in it for some back country shredding.

Bad avalanche conditions in effect. Some of the worst since I have lived in Utah. Here are some fractures around Snowbird this past weekend. 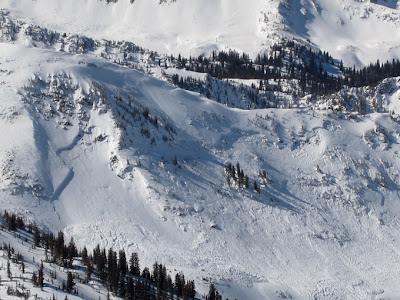 We had some fatalities this week too. Here is the report:
Yesterday was the tenth day in a row with human triggered avalanches and my money is on today being the eleventh.

A father and his two sons were skiing at Snowbasin resort. Earlier in the day, the ski patrol encountered them in the Porky area while they were hiking inbounds, and pointed out recent avalanches and talked to them about the potentially dangerous conditions. Later in the day, they headed out-of-bounds into the Hell’s Canyon area, north of Snowbasin. While descending, all three got separated from each other. The younger son and father found each other near the base, but the older son did not show up. In the meantime, two snowboarders completing their second lap in noted an avalanche they hadn’t seen their first lap, and found a hat liner and helmet on the bed surface. Around 3 pm, all four showed up at the Snowbasin ski patrol, reporting the missing person and avalanche. Good thing me and Boyer killed some powder there before the conditions took a dive! 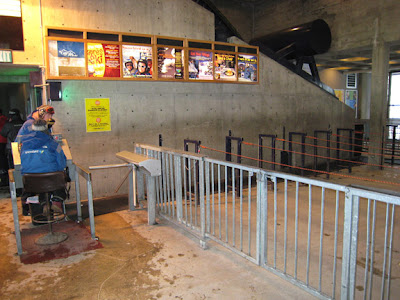 This is my favorite shot of the season so far, a foot of fresh, its nuking out and no one to share the Tram with me. Yeah, the Bird gets crowded alot, but then there weekdays like this, I cherish them! I wonder if Brad is missing the Jackson Tram? 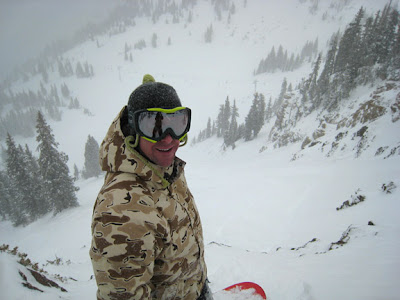 Ian has been spotted on the hill again this year. This pic was taken after we got off the empty tram, no wonder he is smiling! 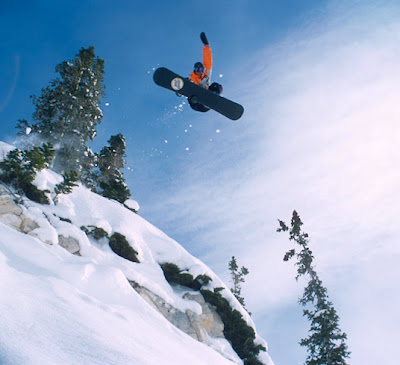 I learned that Shane will not be able to shred with me next winter on a regular basis. In May he is moving South to go to Motorcycle Mechanic School. Here is a classic Shane shot, big and smooth! 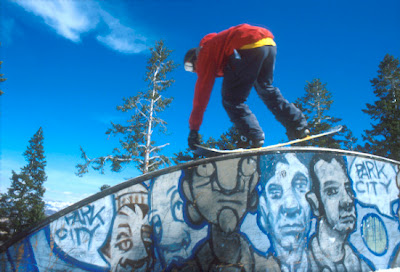 On a final note, Knucklz won best DJ in the City Weekly poll. Congrats! A classic photo of Knucklz at Park City.


Thats it for today.
Posted by Forrest